Ryan proposed to Ashley at Ashley’s hometown local reservoir. This spot was special because this is where Ryan & Ashley had their first kiss, where their journey had first begun. Ryan had planned a romantic evening walk on a beautiful fall day. Ashley on the other hand had thought it was just a normal walk they always enjoy together. So…she had invited her friend along to join them. That didn’t stop Ryan! Ryan romantically asked Ashley if she remembered the spot they had their first kiss. Ashley was too distracted by her conversation with her friend about the latest murder mystery shows they had been watching. Ryan still persevered; got down on one knee in the spot where they had their first kiss. Of course, Ashley said YES (and immediately stopped talking about murder shows). Fast forward to the day of their wedding! Ryan and Ashley shared their first dance as husband and wife, and as they kept dancing, Ryan’s daughters joined in on their first dance together as a family. One of the best surprises of the night was when Ryan’s oldest daughter sang a beautiful cover of Adele while her cousin played the piano by her side. There were no dry eyes, absolutely breathtaking. 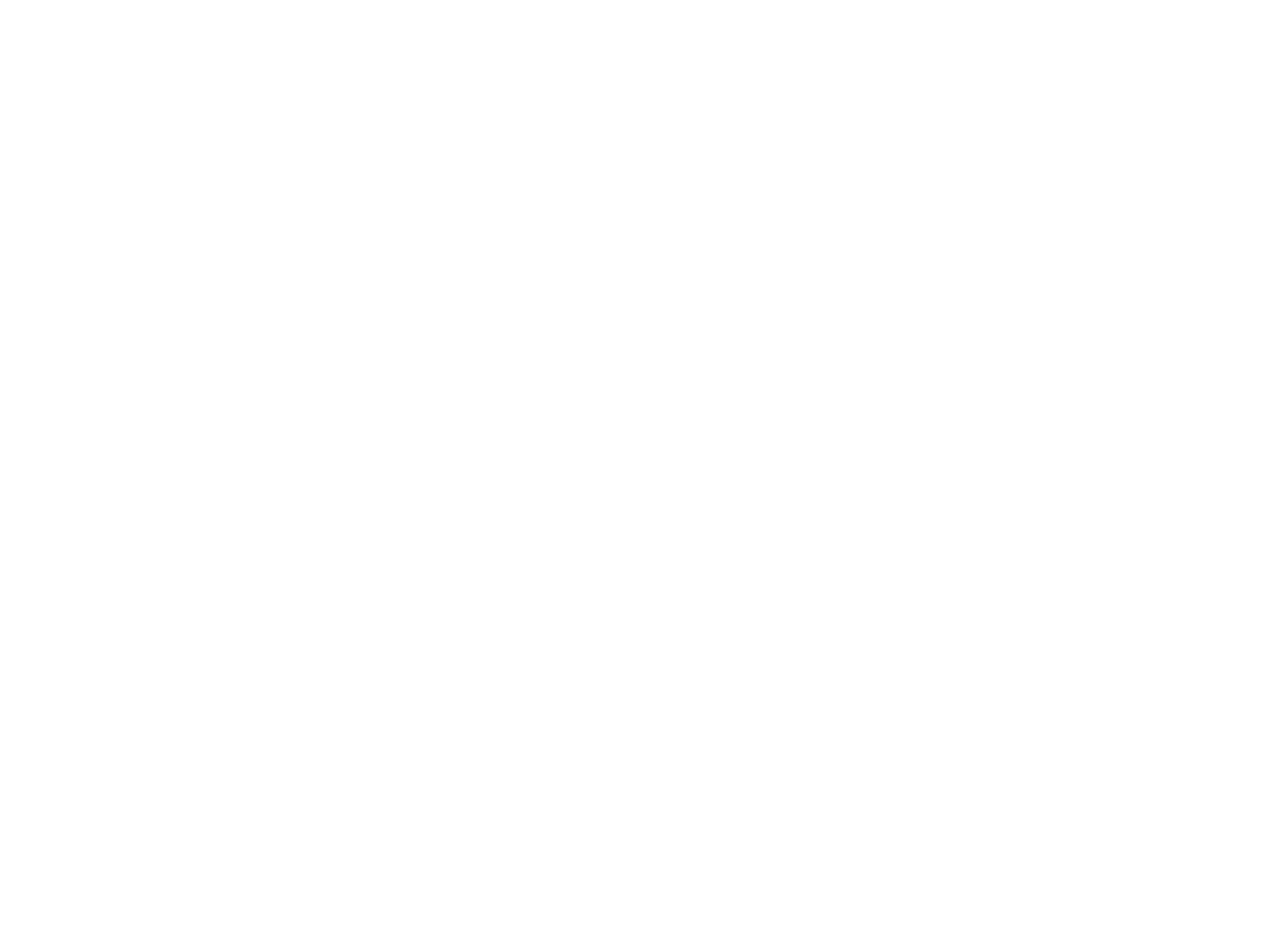